INSIDER: Congratulations on your 17 goals at the weekend, when did you lose count?

INSIDER: Which quarter did you do the most damage?

INSIDER: Which teammate, in particular, do you owe a beer for his unselfishness around goal?

INSIDER: Do you expect to be available come finals given your affiliation with Williamstown?

JOEL: Depends on games played at Williamstown - I think 11 is the maximum

INSIDER: Tell us in a nutshell about your coach Jake Bridges at East Point?

INSIDER: Jake said your effort at the weekend was just reward for all of your hard work over the last few months - what have you been up to?

JOEL: I train Mon, Tues, Thurs and weights Wednesdays so there's been a bit of work put in

INSIDER: How is everything going at Williamstown?

JOEL: Good. We're in the eight aiming for a top-four spot.

INSIDER: Why do you think some local clubs get more access to their VFL-affiliated players than others?

JOEL: It depends on club and coach. Also the player type / dynamic and his history in the VFL

INSIDER: In a freakish sense which player at the club can do things on-field that others can't?

INSIDER: Who would you have at the club kicking for goal to win you a game after the siren?

INSIDER: With which BFNL club do you share your greatest rivalry?

INSIDER: Who is your favorite footy person at East Point?

INSIDER: What other sport could you play at a high level if there were no footy?

JOEL: I'd love to say Basketball but I'm no good at it!

INSIDER: Who is the quickest at the club over 30m?

INSIDER: Who is the last person you would want to share a room with on a footy trip? 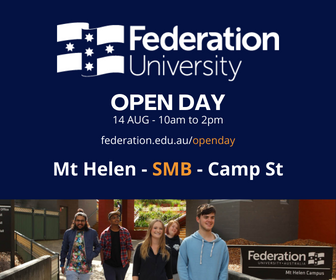