INSIDER: What do you attribute most to your (personal) exceptional start to the season?

INSIDER: What expectations does the group have on how far they can go in 2021?

ASHLEY: If we stick to our processes, results will take care of themselves.

INSIDER: Who would you have at the club kicking for goal to win you a game after the siren?

ASHLEY: Pretty lucky to have him at the moment, he’s a special talent, gun - one of four from the Rebels.

INSIDER: If you had to cook for the whole club what would be your signature dish?

INSIDER: Who at the club is really not as funny as he thinks he is?

INSIDER: What other sport could you play at a high level if there were no footy?

INSIDER: Who wins the 2km time trial at Lakers?

INSIDER: Which Lakers player would be the best chance to win a million dollars on a quiz show?

INSIDER: What TV show did you binge-watch during COVID?

INSIDER: If you could add any forward, mid and back to your side from within the BFNL, who would you take? Name one of each.

INSIDER: Does the club expect to see former Western Bulldog Fergus Greene play this season, given his affiliation with Box Hill?

ASHLEY: Yes, well, he's keen. But his VFL form is very good at the moment.

INSIDER: Give us your flag tip (outside Lakers) and your Hendo tip for 2021... 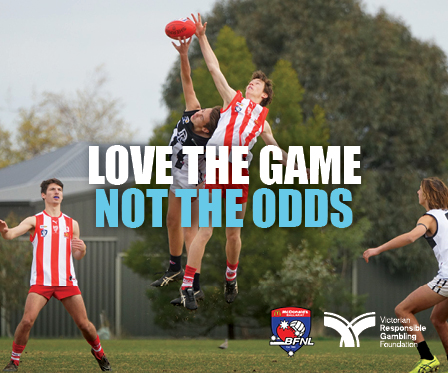