Ex-AFL Assistant Coach and BFNL Hall of Famer, Dan Jordan, will take the reins as Senior Coach at Darley Park in a huge coup for the Devils.

News of the marquee signing dropped at the weekend as the Devils proudly unveiled an image of Jordan donning the black and white, sparking plenty of interest from the wider competition almost immediately.

The 40-year-old brings with him enviable degrees of knowledge and expertise, and none more so than from his most recent stint at the top level after two years as Essendon's Assistant Coach. The Bombers loss is a huge gain for the Devils.

The 2006 Henderson Medallist and five-time Tony Locket Medal winner was upbeat about the journey that lies ahead.

"Hopefully I can make a difference at this proud club and lead them back to finals," Jordan said.

"I'm really excited about the challenge, it was in fact one of the reasons I settled on the Devils, and the process in which they presented their case was first class.”

"It's great for Darley and footy in the region," McCartney said.

"Every young player in the area should listen to what Dan has to say and offer, and he's a ripper bloke as well," he said.

Darley Football Manager, Craig Baker, was rapt the club could lure a bona fide, experienced coach like Jordan with eyes on emulating McCartney’s blueprint at North Ballarat that saw them rise from outside the six in 2019 to Minor Premiers in 2021, and all on the back of developing their own stocks.

"We thought we needed someone to oversee the progress of our Under 19's to senior footballers," Baker said.

"It would be a waste if we did not capitalise on the body of work Doug [Hawkins] has put into our young blokes after a terrific season that saw them finish second before COVID cut their season short.

"I've no doubt our boys would have given [the Premiership] a shake. 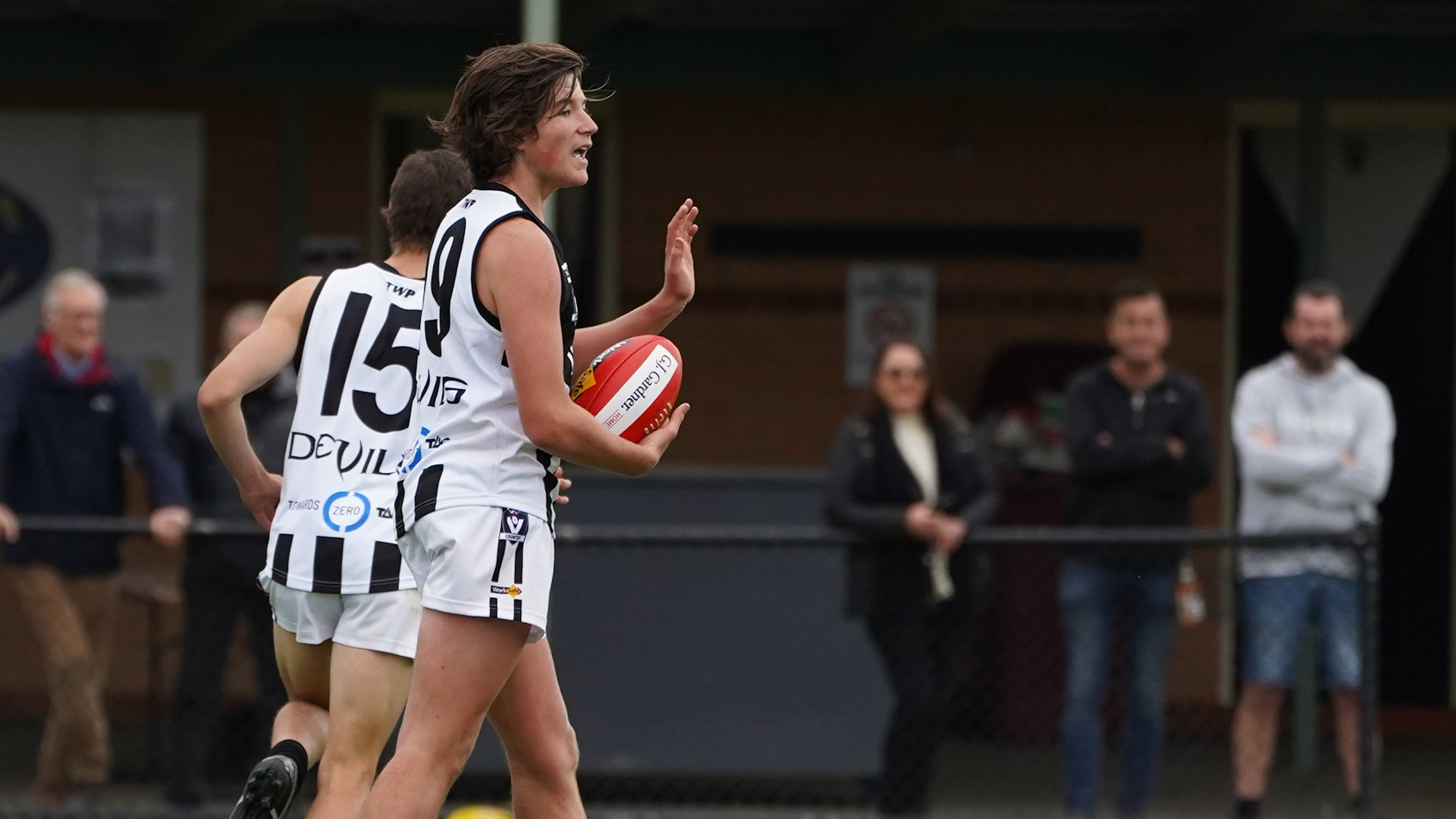 "Moving forward, we are aware that local 'one point' players are worth their weight in gold."

According to Baker, Dan will also be on hand to advise the junior coaches whenever needed, ensuring all age levels at the club are heading in the same direction.

"COVID has made it hard for our senior club, like many others, but we think Dan will help rejuvenate the group after a lean couple of years," he said.

While the thought of Jordan and 'the big dance' has its own familiar ring, the Devils know their version has a long way to go. And no one knows that more than Baker himself, who has spent the best part of 35 years at the club.

"All the talk about Dan's signing has been positive," Baker said.

"Hopefully everyone gets behind him and we can start winning again in all three grades."

For the Devils’ first grade, whose talented young list haven't won a game since August 24 of 2019 – the signing is some welcome some good news. The narrative it seems has changed and the revival is now firmly set in motion.  Just how the Devils respond on-field under Jordan must be whetting the appetites of the Darley faithful already. 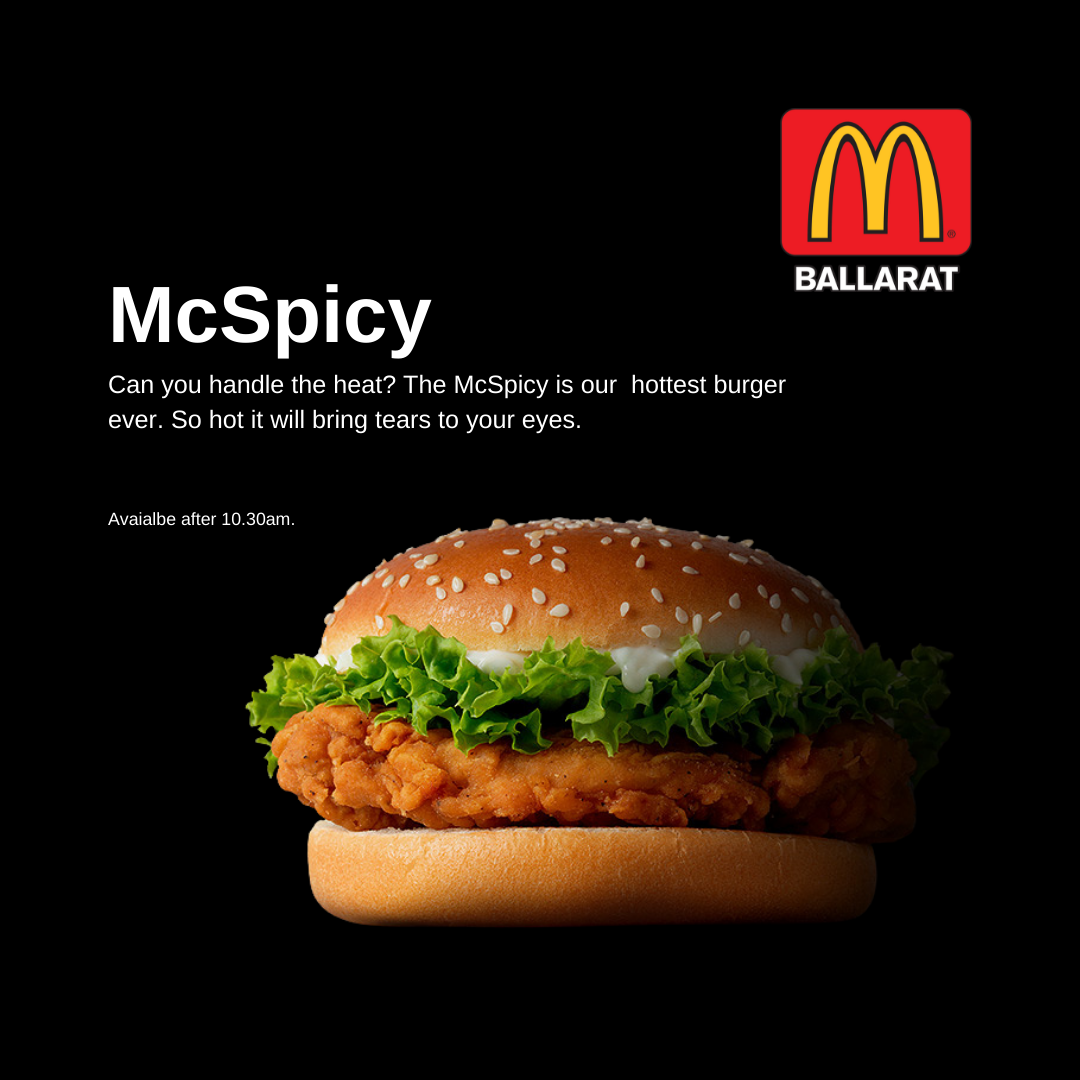