The strength of the McDonald's Ballarat FNL was on full display at the 2021 NAB AFL Draft, with local talent heading to Richmond, Essendon and North Melbourne.

With five players being drafted - yes, we are clear and proud to claim you too, Paul Curtis - two in the first round, the league congratulates the players, their families and home clubs for the many hours and years of hard work to reach this point.

BFNL talent drafted and likely to have a long and successful career at the highest level were: 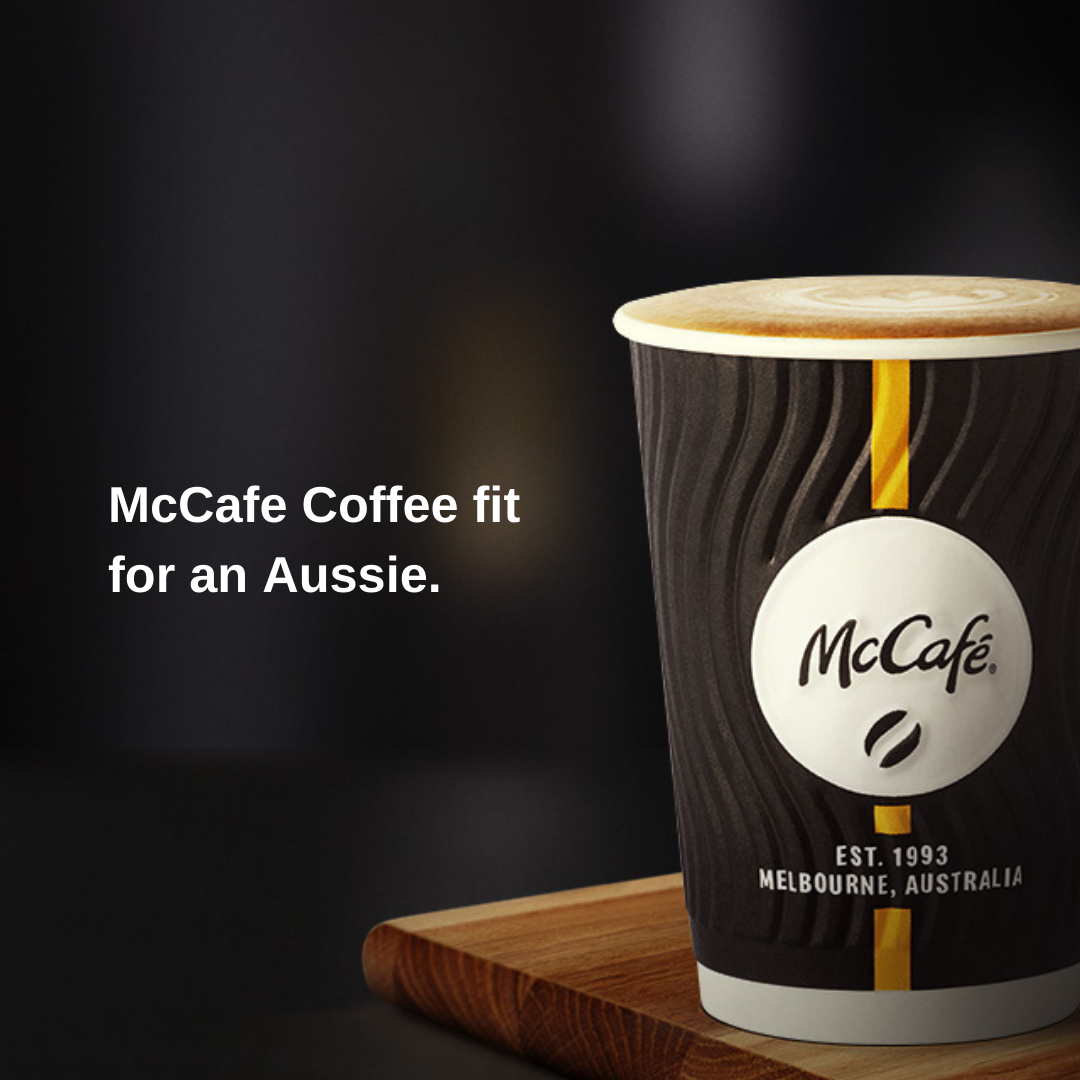